Why it is Time to Replace Mercury Relays 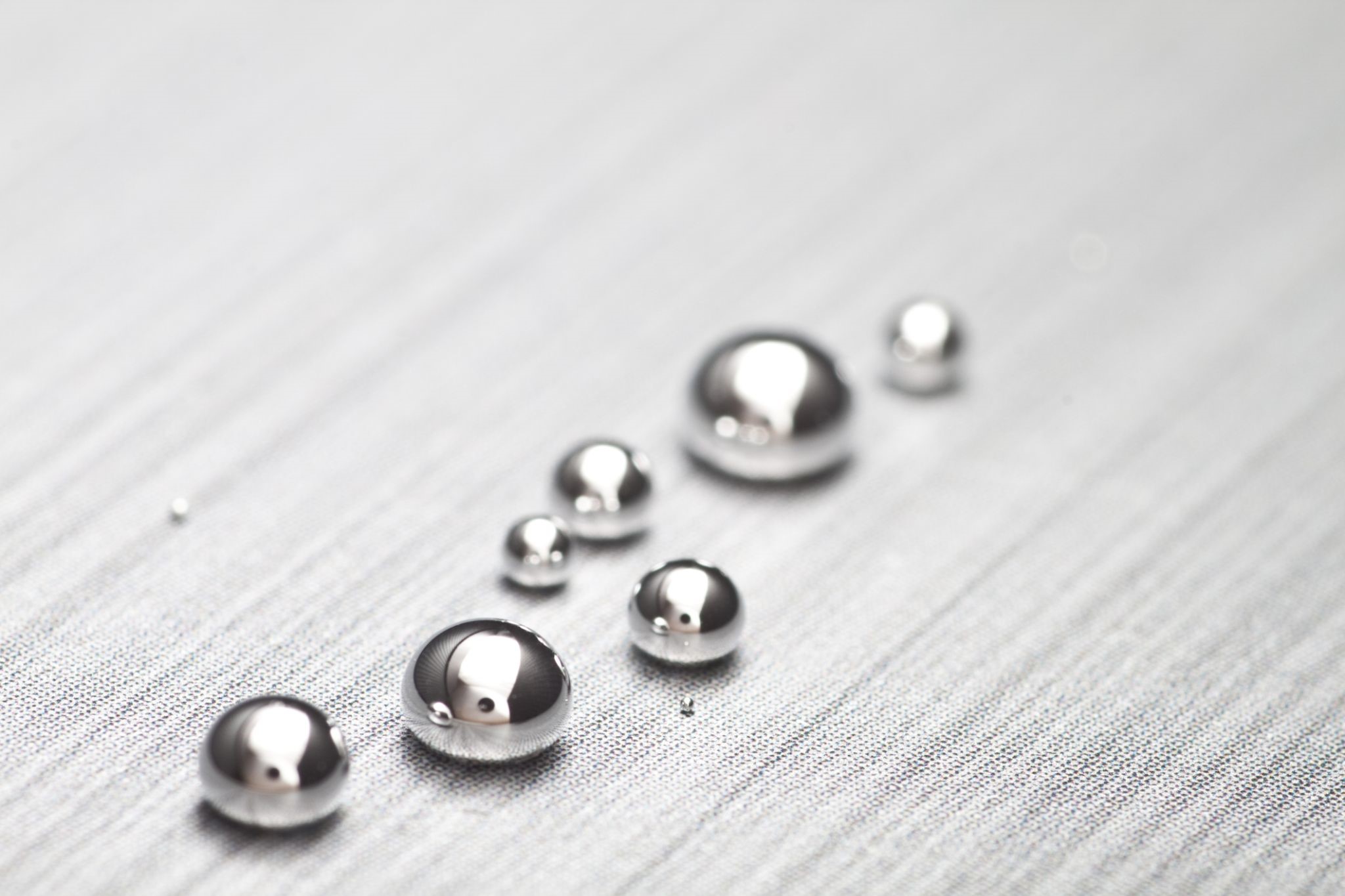 Mercury relays have been a primary power switching solution for nearly 90 years. While these devices have proven to be durable and effective especially in dirty and difficult environments, there is an inherent danger associated with their use. The health risks associated with exposure to mercury have led many legislative bodies to ban its use.

Beyond the safety benefits, switching to solid state relays has many other advantages. Taking time to replace old mercury relays now – before a catastrophic hazardous material incident occurs – will give you peace of mind, as well as technological advantages to better monitor your systems. A proactive approach to replacing mercury relays can save you money and potentially costly downtime in the future.

Why mercury relays were used

The mercury relay was patented in the 1930s by Charles Hatay of Berlin, Germany who was working for the General Electric Company. Nearly 100 years after the first relay was invented, Hatay found mercury to be a novel approach to power electric devices on and off.

For many years, mercury relays were considered a reliable solution. They are durable, inexpensive and capable of operating in demanding environments. However, as science has evolved, the dangers of mercury have become well documented, leading to the banning of mercury in many places.

The phrases “mad hatter” and “mad as a hatter” are steeped in mercury’s history. In the 18th and 19th centuries, workers in the hat-making industry used mercury nitrate in the process of turning animal fur into felt for hats. With workplace safety standards largely undeveloped during this era, workers were exposed to mercury for extended periods of time. This led to a number of physical and mental issues, including speech trouble, tremors, hallucinations and volatile emotional state.

The greatest danger of mercury is in the vapor form. According to the Berkeley Science Review, less than 0.01% of liquid mercury is absorbed into the body when ingested. Mercury’s effect on the body through skin contact has not been studied adequately.

However, when metallic mercury vapor is inhaled, it is transferred to the arteries. The Berkeley Science Review says the mercury then travels to organs, the brain, skin and fat deposits. It has a half-life of up to 64 days, depending on the organ.

Today, the effects of metallic mercury vapor are well known. The United States Environmental Protection Agency says it can cause “tremors; emotional changes, insomnia, neuromuscular changes, headaches, disturbances in sensations, changes in nerve responses and/or poor performance on tests of mental function.” In addition, higher exposures may also cause kidney issues, respiratory failure and even death.

Similar to the tires on a car, the inability to check the lifespan of a mercury relay would be like not having the tools or ability to inspect the tread life remaining on a tire. With car tires, when the tread is measured at a minimum depth, professionals recommend replacing the tires.

With mercury relays, there is no tread gauge to measure life expectancy of the relay, nor does visual inspection provide an adequate indication. The use of mercury relays – and the risk of a failure– is akin to driving on unchecked tires and having a sudden blowout on the interstate.

Signs a mercury relay has blown

Mercury relays that have failed or exploded will leave distinctive signs of the failure. Once the mercury has enough pressure and heat, it will explode. This causes a noise like that of a discharged shotgun shell and would be an immediate indication to vacate the area because of the potential for mercury vapors to be in the air.

If no one is near the relay when it fails, another sign would be blackened components and markings near the relay. This is caused by the burning of materials when the failure occurred. In addition, there may be mercury balls on the floor, the base of the cabinet and adjacent equipment.

Any of these signs indicate a dangerous situation, involving mercury contamination in both the surrounding air and equipment requiring specialized clean-up by a qualified hazardous material crew.

The failure of even one mercury relay can be very costly for businesses. When a mercury relay explodes, the site immediately becomes a hazmat area requiring specialized clean-up while the site experiences downtime. If the failed mercury relay is on a production line, any products made after the incident and before cleanup should also be considered contaminated and unusable.

The cost of mercury hazmat cleanup varies, according to the Sustainable Hospitals Project of the University of Massachusetts-Lowell. Depending on the size and extent of the spill, they estimate costs can range from $1,000 to more than $570,000. If that’s not enough, add unscheduled downtime, loss of products exposed to mercury and employee medical costs to the price tag.

Several states in America have restrictions or outright bans on the use of mercury relays, according to the Northeast Waste Management Officials’ Association. Connecticut, Louisiana, Maine, Massachusetts, Minnesota, New Hampshire, New York, Rhode Island and Vermont have state-specific restrictions. California, Illinois, Maryland and Wisconsin have banned the sale of mercury switches.

While the federal government has not banned mercury, the Mercury Export Ban Act of 2008 was designed to limit the availability of metallic mercury in the United States and international markets, ultimately reducing the commercial use of mercury worldwide.

Solid state devices as an alternative

As technology continues to evolve and develop, alternative solutions to mercury relays are available. Solid state power switching devices are safer, backwards compatible and built with data logging technologies to enhance the information available about your system.

Solid state relays provide peace of mind. Switching today minimizes the risk of unplanned downtime or a costly hazmat cleanup. Today’s solid-state relays are designed to fit in the same space with the same mounting outline as mercury relays.

In addition, solid state switches are touch-safe, providing an additional layer of protection. Although the installation cost of solid-state devices can require more investment compared to mercury relays, they have a longer lifespan and provide a much safer design in the long run.

What to look for in solid-state relays

Watlow has manufactured and sold relays and switches to control industrial process heaters for decades. Our engineers and sales staff are ready to discuss the pros and cons of different switches and help you develop a proactive plan to transition away from mercury-based relays with a solution to meet your unique specifications. Visit the relay product page or contact a sales representative for more information.