What is Ohm’s Law and how does it apply to thermal systems? 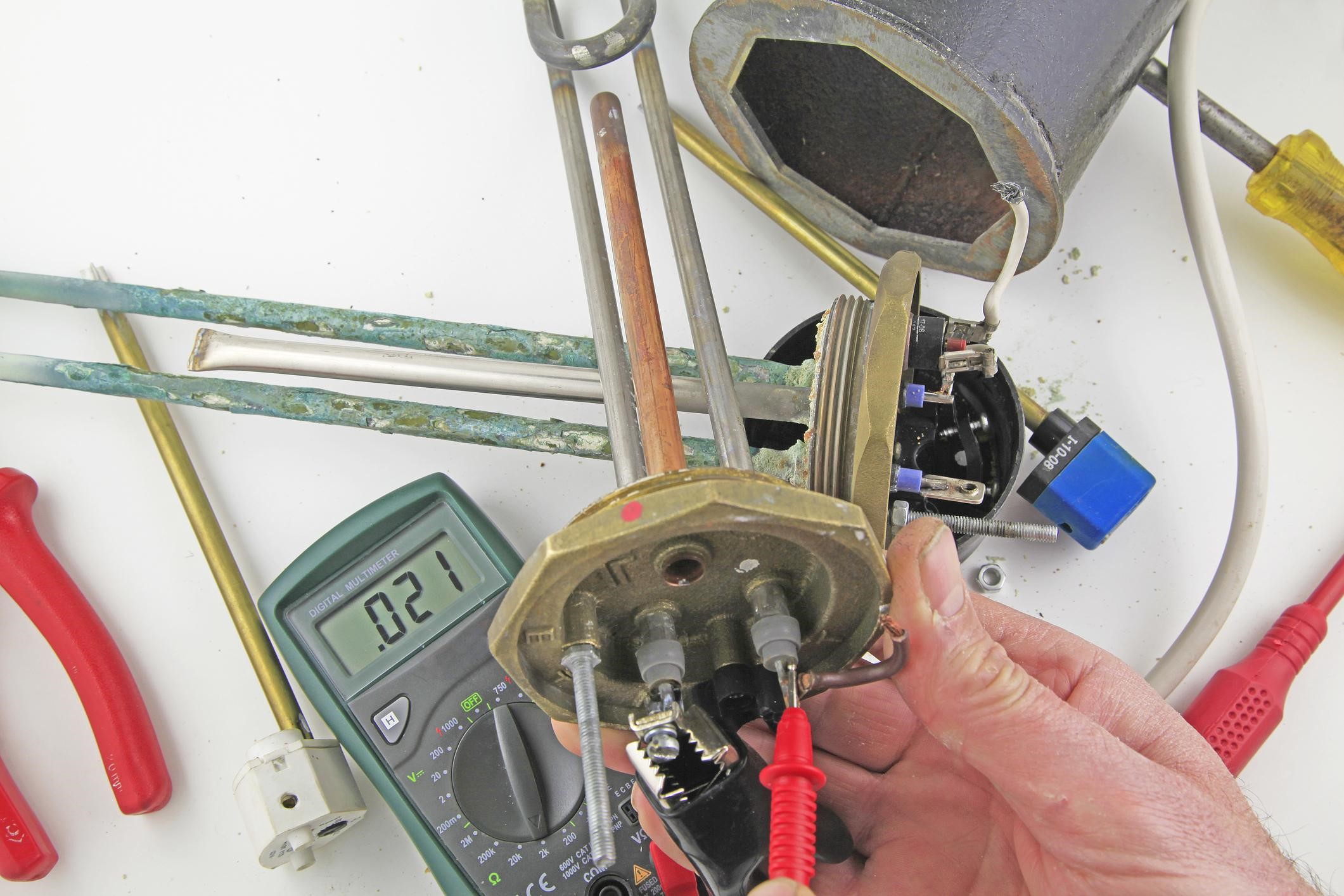 Ohm’s Law has been a crucial feature of our electrical resistance understanding since 1827. We examine what this law describes and how it can help you improve the efficiency of your thermal system using power and temperature controllers.

Since the German physicist Georg Ohm first discovered the law, it has improved our understanding of how electrical circuits work. It’s important to review the basic definitions of electric currents before discovering how this law shapes the way electric heating products operate in your facility. Reviewing Ohm’s Law is critical to an in-depth understanding of electrical resistance and how it affects your process.

Ohm’s Law is expressed in a formula that affects these key features of electricity. Here are the definitions and abbreviations of these features of an electric circuit:

Ohm’s Law was a foundational discovery in the field of electronics and thermal systems. In the 1820s, Ohm concluded that the current passing through a metal conductor was directly proportional to the voltage applied across that conductor.

Expressing this in a mathematical form, the result is the basic equation:

The Ohm’s Law Circle is a popular reference tool that expresses how to rearrange the formula in order to calculate the desired variable. These expressions are all the same basic formula, but they can be conveniently rearranged for quick reference when varying factors are constant or unknown. Take a look at the equation to see how wattage relates. The power in watts (W) is equal to the voltage in volts (E) times the current in amps (I). Or mathematically: