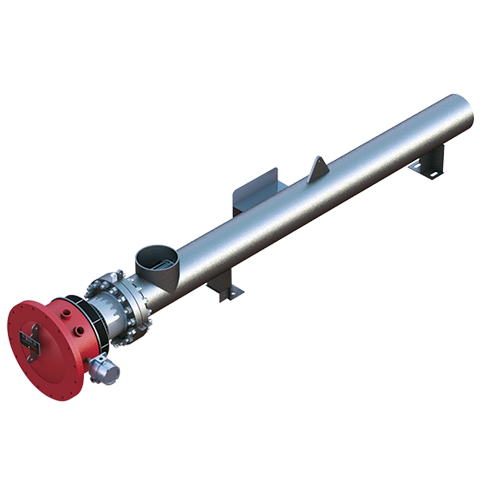 Electric process heaters function by using electricity to increase the temperature of liquids and gases contained within the system, including heaters that use both direct and indirect heat. They are widely used and considered standard in a variety of commercial industries, such as power generation, oil and gas refinement, petrochemicals, conveyor systems and pipeline development.

How to Retrofit an Electric Process Heater

Customers typically begin this process with a Watlow sales agent, a distributor or an end-user— someone with a basic understanding of the electric process heating industry. Ideally, customers have already located a particular Watlow process heater number. Associated part numbers are easily located on all products, with two specific locations containing important information needed for retrofitting.

Why Would a Customer Choose to Retrofit?

For many customers, the biggest motivation for retrofitting is that their current electric process heater has already failed. This is especially true for companies involved in manufacturing. By expressing interest in retrofitting their existing system, there is an implication on the customer’s part that the heater has failed in some capacity and now needs to either be repaired or replaced.

It is also possible that the customer is seeking to retrofit their current electric process heater because the system is no longer performing as initially expected. The customer may desire a more powerful system to replace the existing heater. Perhaps initially, the electric process heater would come up within an hour, but now the same task takes two to three hours, or longer. Warning signs like this could indicate that the existing process heater has failed, or that something else is going wrong internally within the thermal system.

Huge improvements in the field of thermal technology have expanded available options for people when retrofitting their electric process heater. A broad array of industries utilize electric process heaters, with customers ranging from general maintenance persons to engineers trying to reuse a piece of equipment they have on hand. Most often, the customer is trying to understand what that particular equipment was used for and whether they can use it for an alternate new process.

The Process of Retrofitting

If the existing heater does not work, the customer may need to replace the entire system, necessitating substantial financial investment. On the other hand, if the current heater is not meeting expectations, retrofitting may entail an entirely different process and require additional application information. For instance, when an electric process heater has been functioning well for the last decade, the plan size is likely known by the customer, and the watt density and element material will still be in good shape.

One important part of the retrofitting process involves gathering the list of specifics for the heater itself, usually in order to try to secure a replacement system.

Old heaters, especially those used in immersion applications, often have problems caused by the buildup of limescale, commonly referred to in the industry as “coking.” For those cases, replacing the older heater will likely result in improved efficiency. In contrast, however, replacing an existing air application heater probably will not lead to noticeably increased efficiencies.

Whether it is time to repair, replace or retrofit your heater, Watlow representatives can help you determine exactly how to upgrade for your specific application. Discover how our electric process heaters, power and temperature controllers, and other systems compare to your existing setup. Contact the Watlow customer service team today for professional, expert advice on heater maintenance and installation of new heating elements.